Formed in 1992 to accompany innovative singer/song writer from Sao Paulo Itamar Assumpcao, the 9 piece female band recorded in 1993 the trilogy “Bicho de sete cabecas”. Simone, in beginning of carrer, had her first studio sessions playing drums in this album.

Simone played with Itamar in Brazil during 10 years, till his death in 2003.

Now the band continues to play his compositions, with original arrangements from that time and some new ideas. The girls form a great team together, showing an exciting performance, full of emotion and friendship. 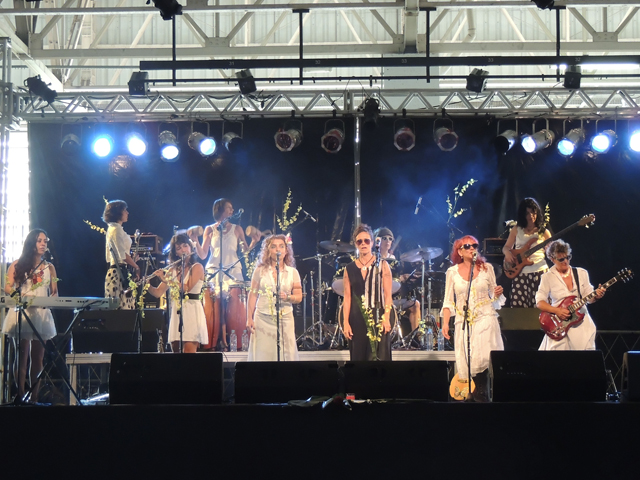 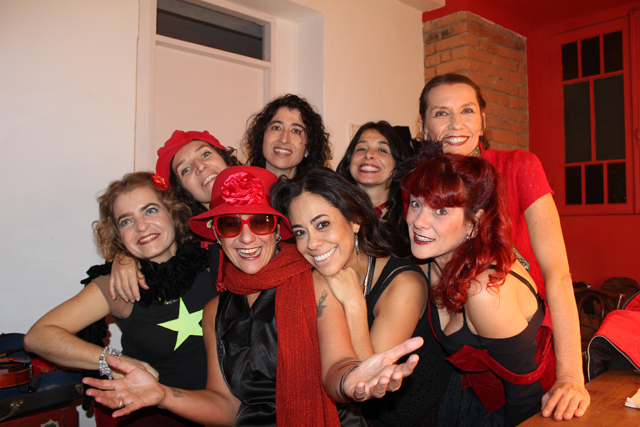 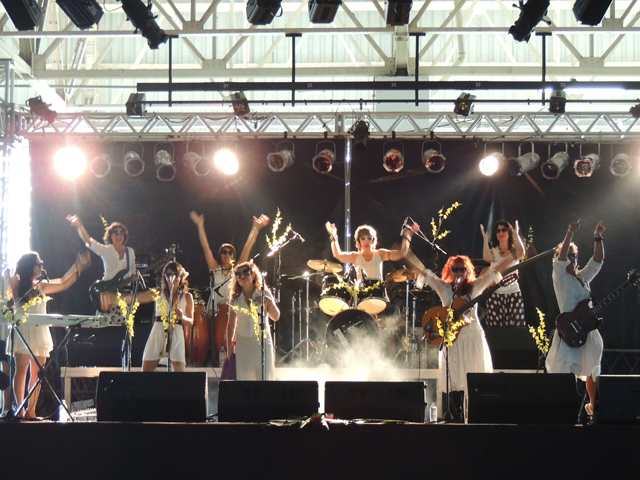